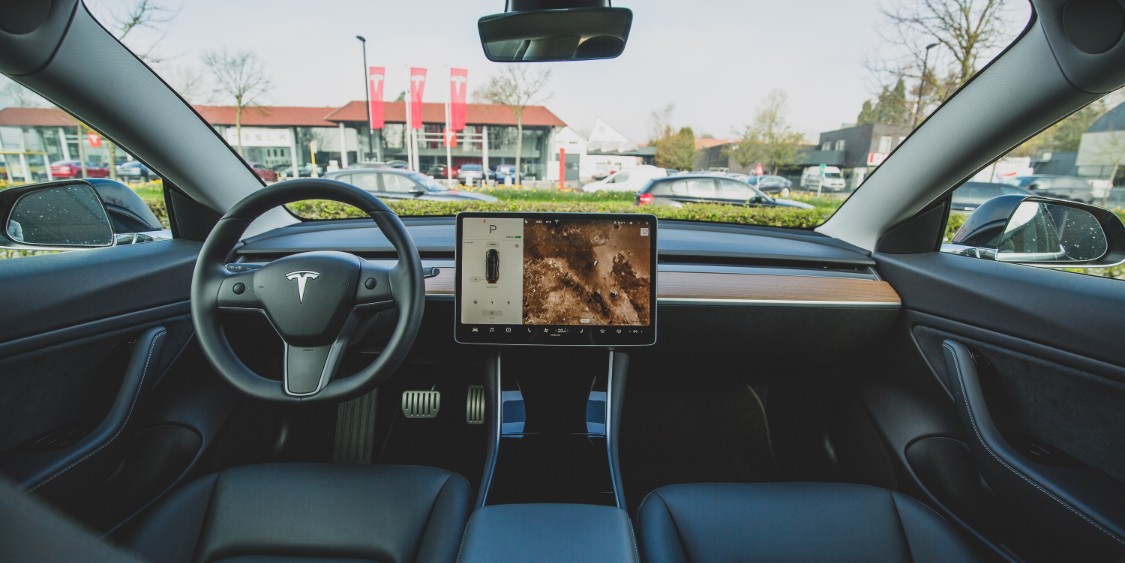 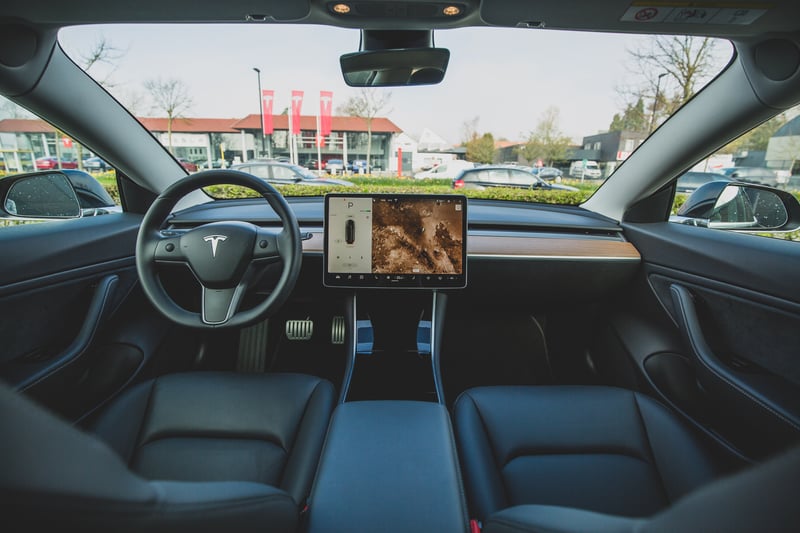 Although there’s still much to be learned about self-driving cars, Canada is ready to dive into the development and testing of autonomous vehicles and any related technology. Aside from the Canadian government expressing support for such research and development, Canada also has a dedicated automotive sector that’s complemented by the autonomous vehicle testing that’s already taking place on public roads and at test centers.

While the operation of autonomous vehicles on public roads or highways is currently not permitted in Canada for the general public, both Ontario and Quebec have implemented legislation to allow for testing. Despite the need for substantial legislative change to take place throughout the nation, it’s evident that Canada is positioning itself favourably for this inevitable change and is taking proactive steps towards the future of autonomous vehicles.

Canada's Autonomous Vehicle Regulatory Framework
Driving in Canada is primarily regulated at the provincial level, however, some issues such as vehicle safety and transportation, are regulated at the federal level. As such, autonomous vehicles will impact regulations at both levels of government.

Autonomous vehicles touch upon a multitude of regulatory areas, including driver licensing, vehicle standards, road safety, liability, insurance, motor vehicle safety, data security and privacy. To date, autonomous vehicles have not been the subject of much legislation in Canada.

Pending application, the federal government worked with provincial government in Ontario and Quebec to amend the Motor Vehicle Safety Act to provide for a temporary exemption from compliance with motor vehicle standards for “new kinds of vehicles, technologies, vehicle systems or components.” As autonomous vehicles would not comply with current motor vehicle safety standards under the Motor Vehicle Safety Act, this exemption was critical in order to remove previous barriers to the testing of autonomous vehicles in Canada.

Ontario's Autonomous Vehicle Regulations
Ontario is leading the way with autonomous vehicle testing in Canada. Section 228 of the Ontario Highway Traffic Act states that the “Lieutenant Governor in Council may by regulation authorize or establish a project for research into or the testing or evaluation of any matter governed by this Act or relevant to highway traffic.” Following this sanction, in early January 2016 Ontario launched a 10-year pilot project for the testing of autonomous vehicles on public roads. Dubbed as the “Ontario Pilot Project,” summarized key aspects of the project include:

*Note that vehicles operating at Level 3 or higher are contemplated under the Ontario Pilot Project.

Lastly, Ontario recently conducted a public consultation regarding amendments to the Ontario Pilot Project. Although this consultation period is now closed, the proposed amendments would permit:

Quebec's Autonomous Vehicle Regulations
Quebec amended its Highway Safety Code to define “autonomous vehicle” to mean an SAE Level 3, 4 or 5 road vehicle, and to provide for special rules that could be set under a pilot project to allow autonomous vehicles to operate on Quebec roads. Additionally, the Highway Safety Code was amended to add an explicit prohibition of the operation of an autonomous vehicle on public highways and roadways where public traffic is allowed. This prohibition does not apply to SAE Level 3 vehicles that are allowed for sale in Canada.

Quebec also amended its Automobile Insurance Act to provide for an exemption from insurance contribution payments for pilot project testing of autonomous vehicles.

Read part two of our series to see which policies are being considered by the federal government to help prepare the nation for a successful autonomous vehicle strategy.

As a member of the TechAssure network, the above was provided by de Fazekas, A & Barbieri, F Autonomous Vehicles - Canada (Norton Rose Fulbright, 2018).