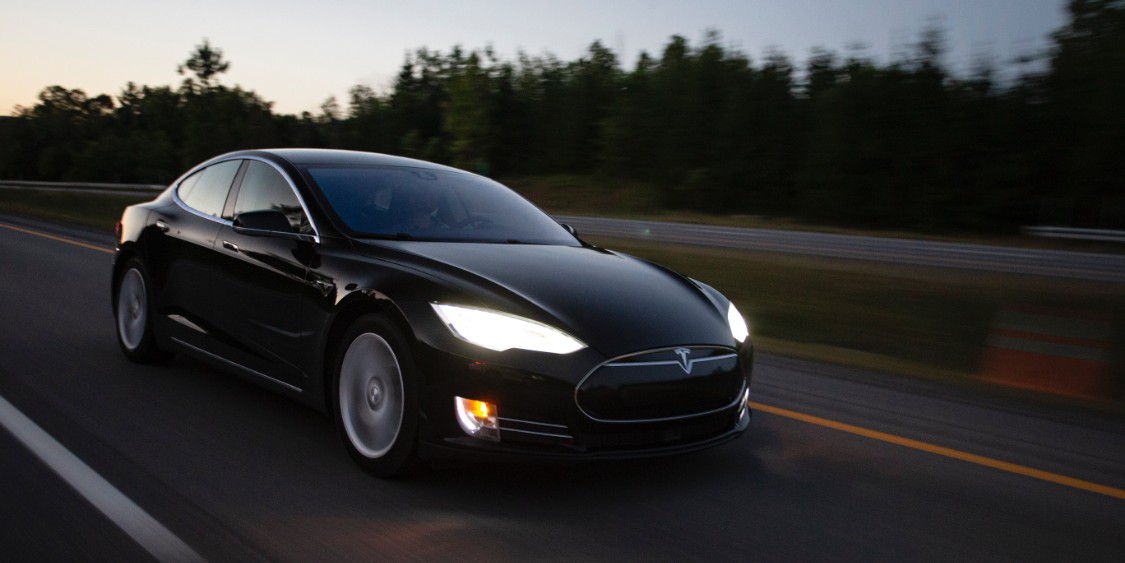 In January 2018, the Standing Senate Committee on Transport and Communications delivered a report on the regulatory and technical issues related to autonomous vehicles in Canada. Working with evidence provided by industry stakeholders, automakers, lawyers and police, the Committee provided recommendations regarding the federal government’s role in the arrival of autonomous vehicle technologies in Canada.

Federal Leadership
The committee urged that proactive leadership will be necessary in order to bring together provincial, municipal and cross-border governmental stakeholders. To facilitate this leadership the committee recommended:

Vehicle Safety
The federal government is responsible for safety standard regulations in Canada. Although autonomous vehicles may have safety benefits, it was noted that these vehicles actually have to work and be operated safely. To ensure vehicle safety, it was recommended:

Cybersecurity
As a topic of pressing and substantial concern, the following recommendations were made to mitigate the uncertainty of how autonomous vehicles will be connected:

Privacy
Privacy concerns were raised over the potential data collected by autonomous vehicle technologies and how that data would be used. As part of a national strategy towards autonomous vehicles and privacy, it was recommended:

Data Access and Competition
Due to the potential reliance on access to data for certain industries to remain competitive, it was recommended as part of a national strategy:

Employment and Education
The adoption of autonomous vehicles is anticipated to result in changes to employment across many sectors. In preparation for this change, it was recommended:

As a member of the TechAssure network, the above was provided by de Fazekas, A & Barbieri, F Autonomous Vehicles - Canada (Norton Rose Fulbright, 2018).