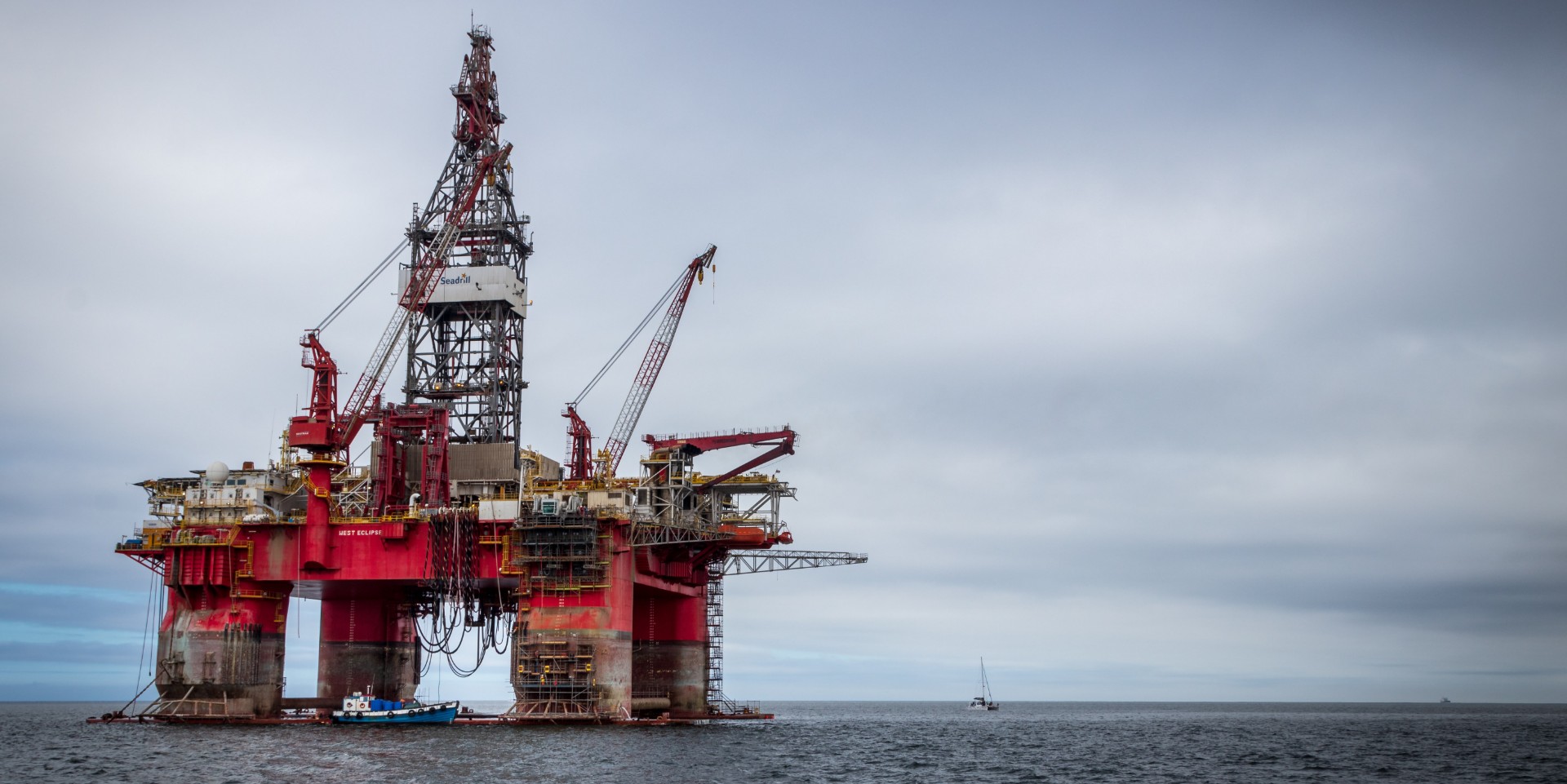 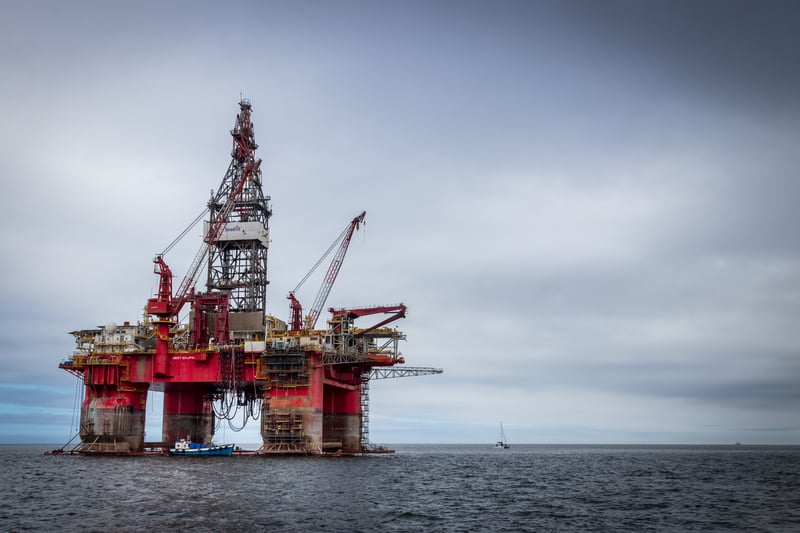 Although worker safety hazards in the oil and gas extraction industry are well-known, there is very little published data regarding occupational health hazards within this industry, such as the types and magnitude of risks for chemical exposures. This article describes flowback operations and addresses potential exposures during the process.

Flowback refers to process fluids from the wellbore that return to the surface and are collected after hydraulic fracturing is completed. In addition to the hydraulic fracturing fluids that were originally pumped, returned fluids contain volatile hydrocarbons from the formation. After separation, flowback fluids are stored temporarily in tanks or surface impoundments (lined pits or ponds) at the well site. Liquid hydrocarbons from the separation process are routed to production tanks. Workers periodically gauge the fluid levels in flowback and production tanks with hand-held gauges (sticks and tapes) through access hatches located on the top of the tanks.

Worker Fatalities
According to the National Institute for Occupational Safety and Health (NIOSH), at least four workers have died since 2010 from what appears to be acute chemical exposures during flowback operations at well sites in the Williston Basin in parts of North Dakota and Montana. While not all of these investigations are complete, available information suggests that these cases involved workers who were gauging flowback or production tanks or who were involved in transferring flowback fluids at the well site. Often these fatalities occurred when the workers were performing their duties alone.

Potential Exposures
Hydrogen sulphide (sour gas) is widely recognized as a toxic exposure hazard associated with oil and gas extraction and production. However, less-recognized by many employers and workers are the risks associated with volatile hydrocarbons—which contain chemicals that are acutely toxic at high concentrations. Volatile hydrocarbons can affect the eyes, lungs and the nervous system, and at high concentrations, they may also affect the heart, causing abnormal rhythms. Recently, NIOSH conducted exposure assessments to identify chemical hazards that workers face when they are involved in flowback operations. Results from initial field studies suggest that certain flowback operations or activities can result in elevated concentrations of volatile hydrocarbons in the work environment that could be acute exposure hazards.